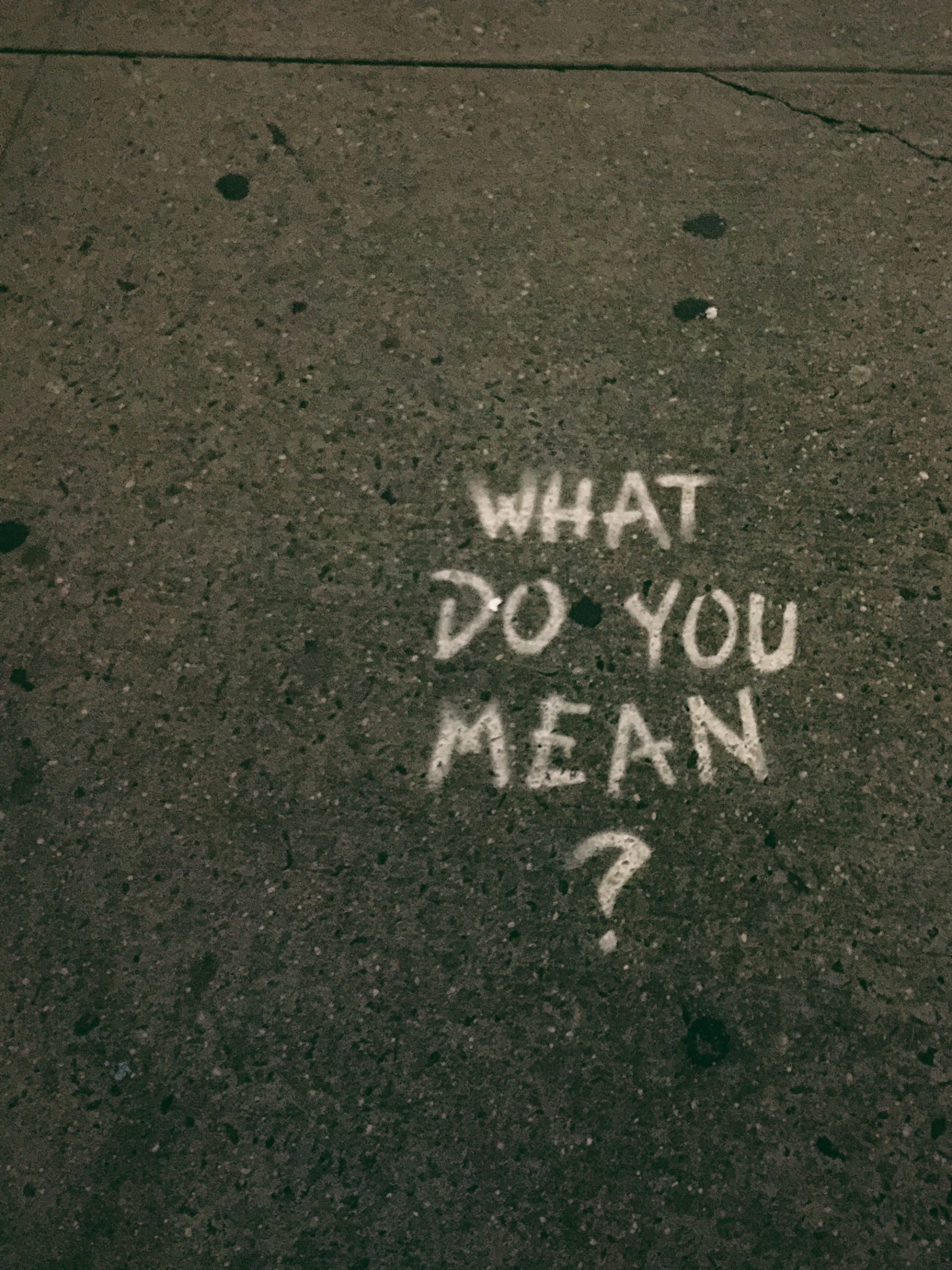 What’s In A Name?

How Should Meat Substitutes Be Named?

The growth of the meat alternative market in the UK and Europe has been phenomenal. Part of the reason for this is that these products have very high margins, as they attract the same on-shelf prices as true meats. Manufacturers love to innovate, and the range of new products and brands is testament to that. However, one thing that is not so clear, is the naming convention for the products that look like meat, have a similar texture, and taste like meat but are not meat.

These protein substitutes are, in my view, hiding their actual content by describing themselves as, for example, it’s not chicken, or simply plant based. It’s as though the producer expects the consumer to ask no questions, to simply buy the product as it is an alternative to meat. But change is afoot. In South Africa, plant-based meat or dairy alternatives have to name and describe what they actually are, rather than are not, and they are unable to refer to meat-like names, so Plant-based meatballs are off the menu.

Just Egg, which is a plant-based egg substitute have also been asked to re-name their product, which is misleading customers.

France have also taken this issue to task and the ban was expected to come into force in October this year, however the authorities have granted a reprieve. The French, not known for their tolerance of alternatives to meat or meat eating have led the charge in Europe, perhaps to simply make a stand, however the fight back, by companies such as Nestle and LaVie claimed they simply did not have enough time to find a solution, redesign and replace the packaging. 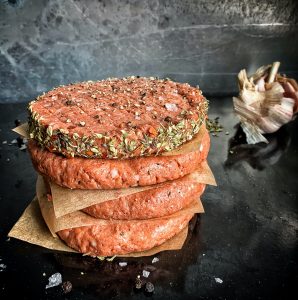 Is There A Solution?

The problem we have here is manufacturers have decided that the best thing to do to capture the meat-eating-but-willing-to-try consumer is to emulate meat. And in order to capture their attention, it has to look like meat and taste like meat so it may as well be a sausage or a burger because that’s what they are familiar with. But for the vege- or flexi-tarian, that may not be the case. A burger can easily get away with being meat or non-meat, as that has been accepted into menus for decades now. But slices of something that looks like chicken but isn’t chicken, how do companies best describe what it is?

And what of the new products emulating fish, such a great idea and a potentially very positive solution to over-fishing that is decimating the global oceans. But what to call it?

The dire lack of creativity going into naming ‘No-fish fingers’ should have left a brand manager on the pavement, but you see the dilemma. The product (fish fingers) is familiar to the consumer, but when the actual product contains no fish, what is it and what should it be called? In truth the fish replacement is a blended textured plant-based protein with flavourings, but that doesn’t exactly roll off the tongue.

Answers on a post-card please.

But protein alternatives are a global solution to a number of problems, including climate change. The population continues to grow beyond the resources available and reducing meat and fish consumption takes the strain of an over farmed planet, whether or not we have good naming conventions so perhaps we just stick with what works.