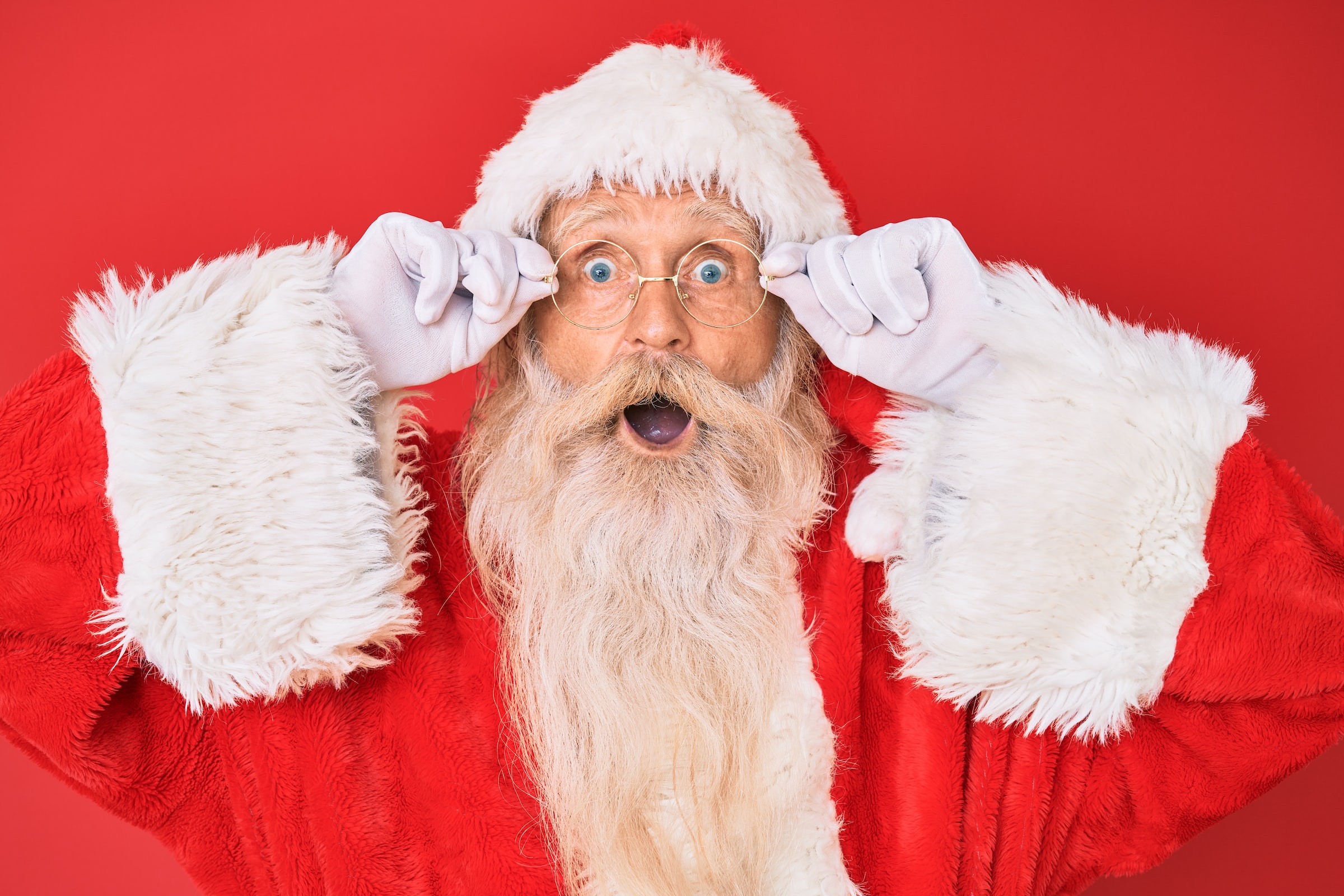 Bonfire Night is So Last Week…Bring the Christmas Ads

Somehow, we just knew that 2022’s Christmas ads were going to be different. When the ads hit this week, they did not disappoint. Wholesome and full of positivity yet not quite so pushy, they all somehow have hit the mark. 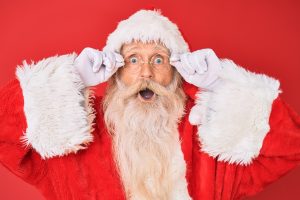 In no particular order…

Aldi have continued on the Kevin the Carrot theme, and borrowed loosely from Home Alone, once again with Jim Broadbent lending his voice to the narration. I’m unsure about the initial, football related ad, which perhaps came at a bad time with all the negative publicity surrounding Qatar. Could just be me though as it was liked on social media.

Lidl tries to remind us of the negative consequences of social media as a poor child has her Lidl Bear whisked away by the throes of fame and fortune, only to parachute down her chimney on Christmas morning. They have not yet monetised the bear but watch this space.

Almost 20 years since the release of Elf, Asda have CGI’d Will Ferrell into their Christmas ad, spreading Christmas Cheer (singing loudly for all to hear). It works. It’s brilliant and everyone loves Elf, and if you don’t, frankly you’re wrong and bah humbug. 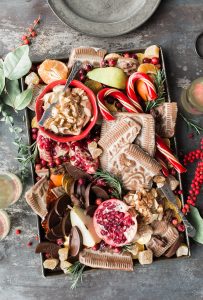 Tesco goes political with The Christmas Party, and the neighbourhood celebrates the advent of Bin-day. And they throw in lots of price promises. As long as you sign up to their Club Card of course. Meh.

Boots is unapologetic about flogging its’ gifts, with the delightful Lydia West having found some spectacles, she can see exactly what people want for Christmas, making her friends and relatives dreams come true. Great fun, and makes you smile.

Sainsbury’s somehow manage to make Teenage dirtbag by Wheatus sound like a Christmas song. A miracle in itself!  Acting as some sort of medieval courtier, Alison Hammond demands an alternative to Christmas Pudding, which a kitchen hand swiftly rustles up, bringing relief to all. Forgettable.

Marks and Spencer food has a Dawn French-voiced fairy once again, joined by a slightly off-piste Jennifer Saunders as a duck dog-toy complete with stuffing falling out. It’s ok but under scripted and could have done more. It’s easy enough to promote the food, because it’s delicious but I wanted more feeling.

The other Marks and Spencer ad is all about community and whilst I could do without the Harry Styles earworm it works nicely together and is definitely full of Christmas joy, with a few obvious hints about buying things from M&S. But then we all do…I can’t be the only one hoping they open a few more tills this month.

The Most Anticipated Ad of The Year?

And the one we all wait for since who knows when…their Christmas ads have been legendary for what feels like 20 years now (it’s more like 10). John Lewis. Every year. Not everyone connects with every ad, but they are remembered. The penguin, the snowman (and lady), the man on the moon, the trampolining dog. They carry so much weight and this 2022’s Christmas ad is no different and had grown men crying. I don’t need to spoil it, I’m sure you have already seen it and reached for the tissues. Do John Lewis even stock skateboards?